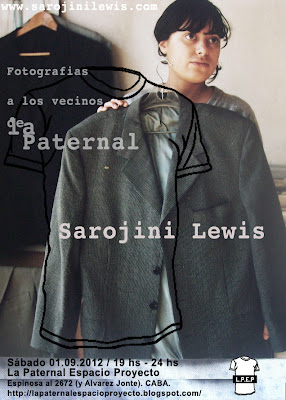 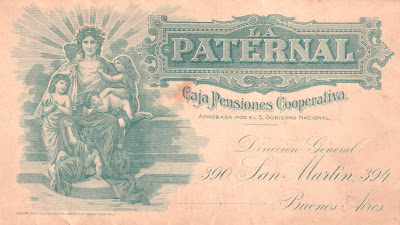 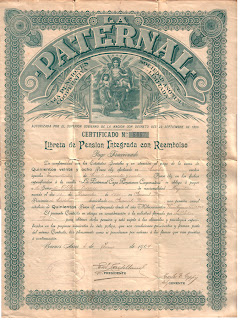 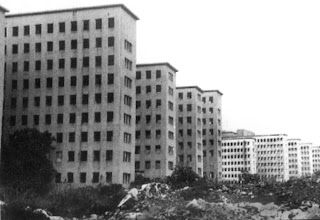 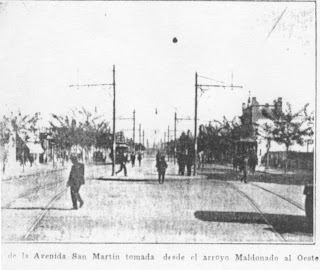 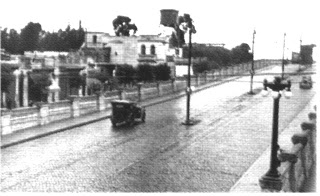 I was told by an inhabitant of La Paternal that Paternal means from my father .....
This somehow relates to my concept that is based on the migration route of my father's side of the family
Paternal, Buenos Aires map.png
2.4 km ² surface
limits Chorroarín
Av Del Campo
Garmendia Av
Warnes
Resume
San Martin Avenue
Alvarez Jonte
hawk
Arregui
San Martin Avenue
population
• Total 20,053 inhabitants.
• Density 8,355 inh. / Km ²
Day 12 July neighborhood

Before the end of 1700, these lands belonged to the Jesuits, after they were confiscated by the state and in 1827, then President Bernardino Rivadavia founded the town of Chorroarín by bringing German settlers, but the idea failed. Then in 1833 it was decided to distribute farms to settlers who came from the Canary Islands, who were strong in agriculture. In 1855 he sold this land to the Administrator of the Chacarita since the time of Rosas, Juan Farias. Around 1900 he began to empedrarse built with granite cobblestones in the middle of the road a bed of 8 meters wide, which then placed the tracks for trams Lacroze. It was named for some, the request for an Insurance Company "La Paternal", who owned many lands in the area, where he built many houses for workers. Others think that the name was given by a general store, known because it stopped the wagons that were to Luján through the "Road to Brown".

On July 12 of each year is established as "Quarter Day Paternal".Barrio was born with a factory, city space that was once one of the bastions of the industry and a place full of houses in which they were wineries, wine stores and not by chance called San Martin railroad that carries his line from the Buenos Aires to Mendoza province on the border with Chile to the west or west of the country and about 1100 kilometers from Buenos Aires, where is the birthplace of internationally famous Argentine wine, crosses his heart to the neighborhood of La Paternal, then there wineries were installed from this point, near the geographical center of the city distribute their products.with over the years several of these wineries were for different reasons shutting its doors.

Beyond the established official boundaries, like what happens in several neighborhoods of the city, La Paternal extends in the imagination of those who live a few blocks beyond its borders, with such clear sense of ownership in Villa Mitre or near San Martin Avenue and Avenue John B. Right. While the classic association in the collective subconscious "Argentinos Juniors - La Paternal" (which is also based upon previous playing fields of red bugs) in the cold paper would be refuted [citation needed], because they are from the 1940 stage in the block bounded by Boyaca, San Blas, JA Garcia and Hawk, in the territory of Villa Mitre. 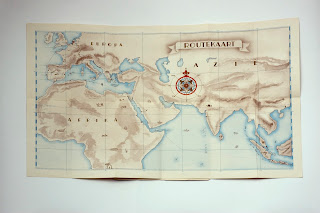 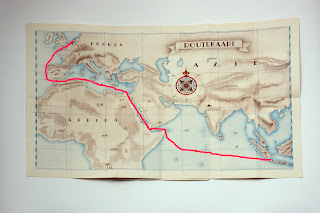 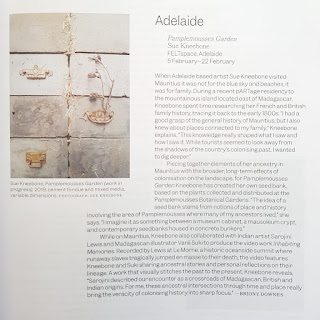