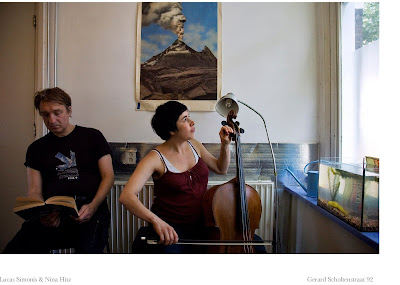 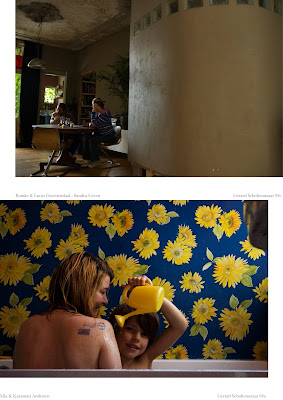 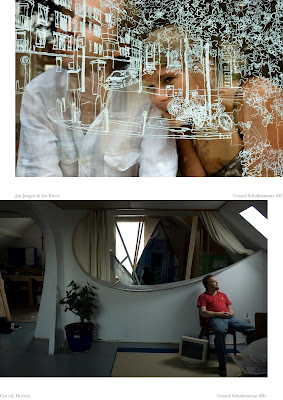 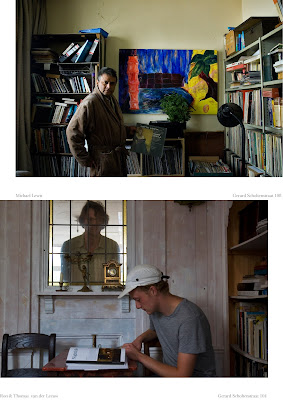 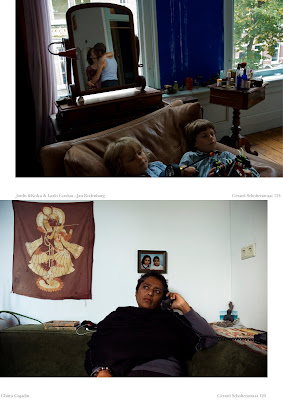 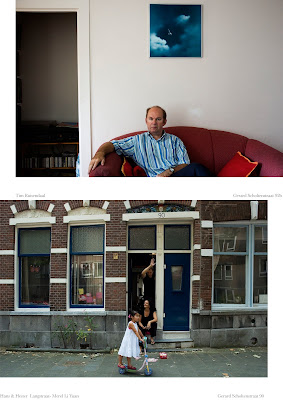 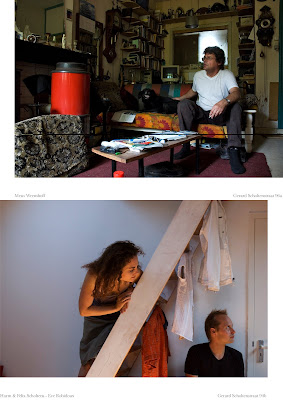 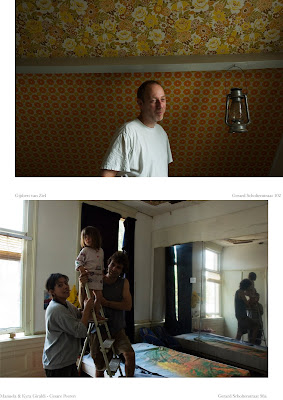 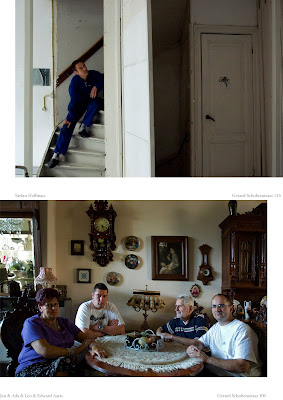 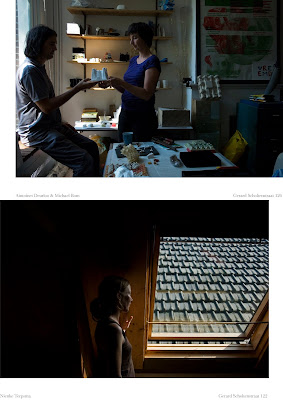 Email ThisBlogThis!Share to TwitterShare to FacebookShare to Pinterest
Gerard Scholtenstraat and union 2012 - Rotterdam, The Netherlands

In all of my projects their is a subject that contains a autobiographical aspect. My final exam was about the three different generations in my family. This project is about the street where I grew up in the city Rotterdam in the Netherlands. I moved to the street with my parents when I was two years old. I moved out of the house from my father when I was twenty two. I lived there for twenty years which is the biggest part of my life.
This street is not a normal Dutch street, it’s quit unusual. The part of the street lived in was part of an union which is called union 2012. The name from the union come’s from the year 2012. In this year their will be decided if the houses will be broken down.
Ten years ago the town councils decided that the houses needed to be broken down. A group of people signed a petition against this decision. The town councils agreed that they would extend their decision until 2012. For ten years the houses would be owned by the union 2012 which was formed by the group of people who signed the petition. Immidiately after this extension everybody painted their house in the colour they liked most. These colours diddn’t only consisted of grey black and white combined with a pastel, they were bright, yellow and green, pink ans so on. The group of people consited of mainly artist, architects, writers, musicians and a few had other professions like for example a shoe repairer.

During the twenty years I spend living in this unusual street I got to learn my neighbours better. People were really social and invited eachother to their parties.
One of my neighbour became a good friend I became her model. Another neighbour helped me with my maths homework for my school. On a normal day when I would cycle around in the neighbourhood I would spend at least half a hour with talking to some of my neighbours I met on the street.

Since I moved away from this street I could feel the strong bond I had with it. In the appartment where I lived before I moved to London nobody spoke to eachother. We never drank thea together and we never invited eachother in or houses.

Out of fresh renewed curiosity to the street I left, I started to think of portraying all my neighbours who took part off the union 2012. I realised I had spend a lot of time talking to them on the street but had never seen all the different living spaces.
The essence of the project became to photograph the different characters in the different living spaces, which later can be part of an action for 2012. My idea is that they most never break down these houses because of the unique state their in. The interior design is extremely esthetical and formed to the characters of the persons who live in the Gerard Scholtenstraat.

In What way should my work be presented to an audience?

I would like to expose my photography in two differen leparello’s. These will be folded out and attached to the walls so that they can cover the room in a half an oval form. The space will resemble the shape of a street, including the shapes of the leparello’s which will be like different houses.
In each book will be a similar structure in order of the different houses and people.
The differents between the books will be:
Book 1 will exist of close ups, consiting out off portraits of people.
Book 2 will exist of partly interior design combined with portraits.
Book 1 will contain more detail and book 2 will zoom out. In between both books their will be pictures of the exterior design of the houses which will show the different colours used for the walls. The leparello’s will have the same length as the length of the space.

In the other room I would like to use four enlargements of photos consiting out of the same subject as room 1. The selection will be based on the most intimate photos off the project. Because this is just a small, almost hidden space, it will be even more intimate with the pictures surrounding you in it. They will have about an A1 size.

To show visitors an intimate document of the neigbours which lived in the street were I lived in for twenty years and shows an intense relationship I have with it.
It’s important to see that an union like union 2012 changed the idea of how people want their street to look. No rules restricted the people to decide how their house should look. There for an unusual choice was made and the street is filled with bright colours. Next to colour there is no similarity between each house as you see in most of the streets in Rotterdam. Altogether this symbolises a street with freedom.
I want my audience to know that their are possibility’s to form a union and to make your own dicisions about what colour the exterior of you would like to paint your house in. Many houses in Holland are restricted by how these houses should look. You are not allowed to change anything regarded as the exterior of your house.

The book has a two sided content:
On one side this is a authobiographical document on the other side a document of an unusual street in the Netherlands with an unusual combination of people.
The first thing you notice is the people, the next thing you notice is that there are personal memories of me which refer to connections between people who live there.
at December 25, 2008 No comments: 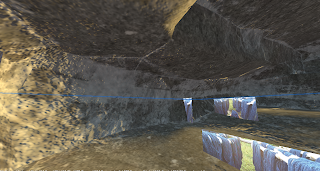