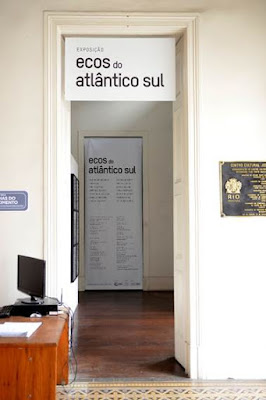 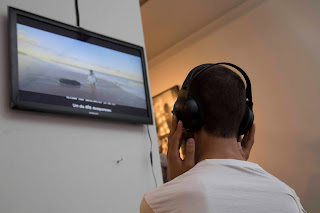 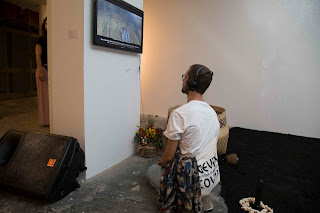 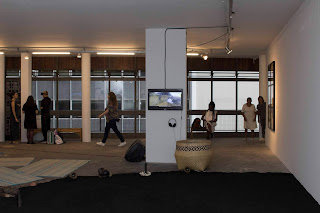 In the Performance in 2018 during the Echoes conference titled 'Fernanda Romero is searching for Madame Jeanette' is based on the name Madam Jeanette of a famous Brazilian prostitute inspired by a commonly consumed Caribbean chili with the same name.
In Salvador I spend several days in the city archives to find migration documents around the time of slavery up until the time of the start of indentured labour. Who where the women that migrated?

Could Madame Jeanette have been from Salvador and one of the women that escaped as a slave?

An imaginary story reappeared in my mind intermingled with my own family migration from India to Surinam.
The chili Madame Jeanette is consumed among the Indian community in Surinam and is popular in the Netherlands as well, a similar chili but slightly different in it's shape was picked from the gardens in Atafona.

The juice of the chili gives a feeling of burning on top of the skin, this element I combined with the idea of migratory past.
After migration of her ancestors in 1895 to Suriname and exported to the Netherlands, Madame Jeanette packet her suitcase in The Netherlands and went to grow in India where she believed the climate was more fruitful than in her country of birth. The video performance in Atafona is combined with a poetic text that I read during the performance of Echoes of the South Atlantic conference in Salvador. 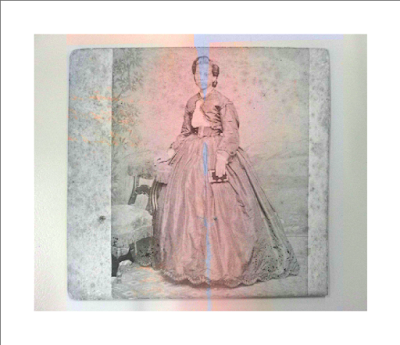